On June 14, for the first time ever, Birchwood BMW went off-site for a new product launch.

More than 200 invited guests showed up at Pizzeria Gusto on Academy Road to enjoy delicious food and wine, great music and the opportunity to learn about the new BMW M550i xDrive sedan – which is due out next year.

What better way to celebrate the arrival of world class luxury cars than at one of Winnipeg’s premier fine-dining establishments.

The overview was provided by BMW Canada product planner Patrick Clancy, who reports he has personally been working on the newest 5-Series model for the past two years.

“Our 5-Series combines the best features of the 3-Series and the 7-Series,” he says. “Globally, the 5-Series is our bestseller. So the M550i xDrive is very important for us. We build cars for people who like to drive.”

The M550i xDrive is a mid-sized sedan which, Clancy says, will be the fastest 5-Series model ever. The new AWD M550i xDrive is powered by a twin turbo V-8 engine that puts out 565 horsepower and can go from zero to 100 km/h in 3.9 seconds. It is also 62 kilograms lighter than its predecessor.

“BMW doesn’t believe in making radical changes,” Clancy says. “Rather, our models evolve. So, the new M5 has the same BMW grille and headlight configuration, but with a more swept-back silhouette that gives it a sportier appearance. It is a car that commands attention.”w

Inside, Clancy notes, the new M550i xDrive will have all the comforts and luxury touches the higher end 7-Series has to offer. The leather and wood trim are of the highest quality and the metal button is really metal. Both driver and front passenger can enjoy massaging seats. And you have a choice of interior fragrances.

“BMW developed the fragrances with the help of a well-known Parisian perfumerie,” Clancy says. “The fragrances are designed so the aroma doesn’t stick to your clothing when you leave the vehicle.”

Clancy says BMW is planning to introduce a fully-automated vehicle for 2021. “Even then, we prefer to view our drivers as co-pilots,” he says. “Even now, our driver-assist technologies – lane-keeping assist, active cruise control and stop-and-go technology – are leading edge.”

Steve Payne, Birchwood BMW’s sales manager, reports quite a number of people at the event came into the store last Saturday to test drive some of the 2017 models that were on display outside Pizzeria Gusto.

While Birchwood BMW has made it standard practice to host gala evenings to introduce new models, sister store Birchwood Mini Winnipeg has traditionally welcomed new models with little fanfare. With the launch of the 2017 Mini Countryman, however, the dealership took a leaf from the BMW store and threw a party to introduce the newcomer.

“This was the first time we have had a real product launch,” Birchwood Mini product genius Tony Pedreira says of the May 23 event, which also featured music and refreshments. “We had a pretty good turnout and a really positive response to the model.”

Pedreira points out the new Countryman’s Cooper and Cooper S versions offer a choice of front-wheel drive or Mini’s ALL4 all-wheel-drive system. The Cooper has a 134-hp 1.5 litre turbocharged three-cylinder engine with six-speed manual or six-speed automatic transmission. The Cooper S comes with a 189-hp 2-L turbo four-cylinder engine with an eight-speed transmission.

The 228 hp John Cooper Works version and a plug-in hybrid model are still to come.

Pedreira notes the new model is larger and roomier than its predecessor, a design feature MINI customers have been waiting for.

“When in the past our customers’ life situation changes and they have needed larger models to accommodate growing families, they would have to move on from our models to competitors’ vehicles,” Pedreira says.

“Our new Countryman can accommodate a family of four or five and sports gear or baggage for family trips.” 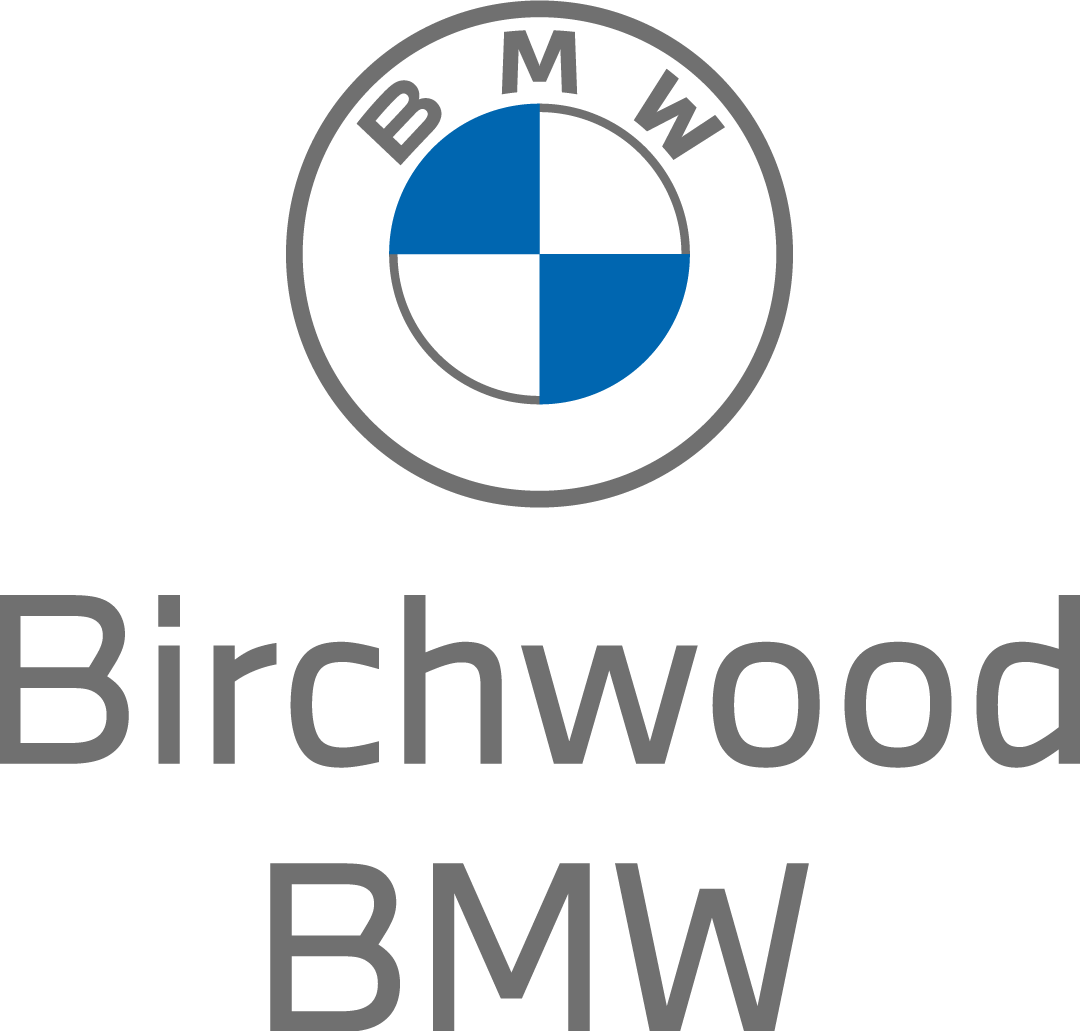